A downloadable game for Android

From Ripper Games comes an epic adventure that will take your breath away!

And probably your helmet if you're wearing one.

Play as The Hero, a regular construction worker that one day by mistake unleashes the wrath of an ancient egyptian God.

Including more than 10 playable characters and 4 Incredible and addictive game modes featuring a Unique RPG stat based system for your characters that will allow you to customize them more than in any other Arcade Runner!

"This is the equivalent of the Dark Souls of the arcade runners!" - Raging player

"I'm still trying to finish the game." - The Director

Super Helmets On Fire DX Ultra Edition Plus Alpha is a "DIRECTORS CUT" version that literally changes everything seen until now in a runner game. You can run through 5 fantastic worlds with amazing winks from "ULTRA" known games that you may or may not recognize ;). In addition, this special "EDITION" of Super Helmets on Fire comes with the novelty of having bosses that will make your life more difficult, yes boss fights in a running game, sounds challenging right?

Super Helmets On Fire DX Ultra Edition Plus Alpha has a difficulty "PLUS" a fully RPG stats powered system that make us believe that we are facing one of the most complicated, crazy and fun runner that can be found on mobiles. Stay Quiet, this is not an "ALPHA" but a game full of content which you will enjoy hours on the screen of your mobile.

Write down in your diary the 31st October 2015, Super Helmets On Fire DX Ultra Edition Plus Alpha will be released by €1.99, with a 31% off during the Halloween weekend.

- HELMETS and tons of items to change your appearance

- ON is how you will be every time you play the game!

- DIRECTOR'S CUT because is the hyper improved version

- ULTRA final bosses who will make your life impossible

- EDITION with a longer story mode and 5 levels

- ALPHA, beta… zeta... this is the final version of the game

Super Helmets On Fire DX Ultra Edition Plus Alpha is the runner game you were waiting for.Escribe un mensaje aquí

In order to download this game you must purchase it at or above the minimum price of $1.99 USD. You will get access to the following files:

I try the google play link, but it opens a page "not found".

I'm from Brazil, you remove ot or its not avaliable in my country? 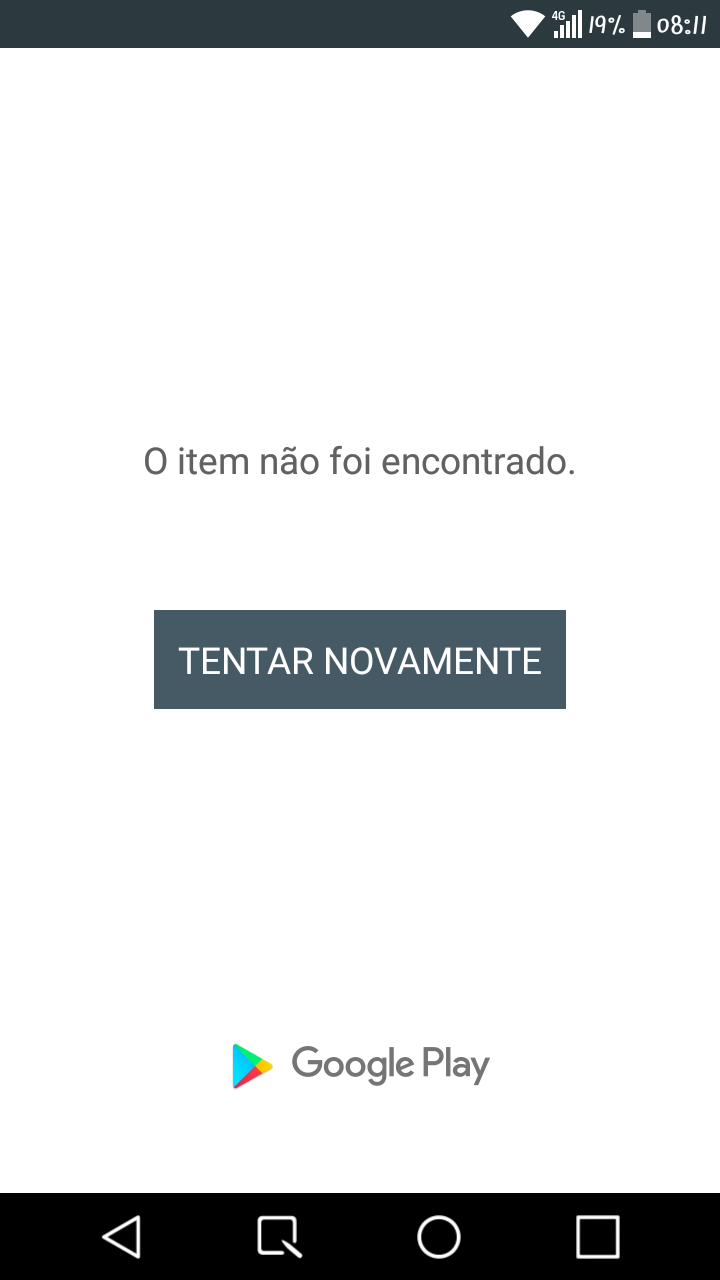 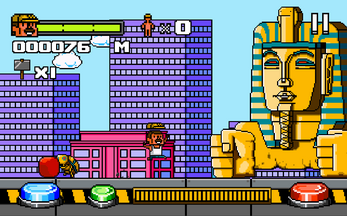 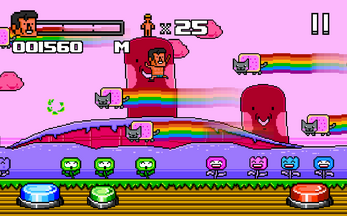 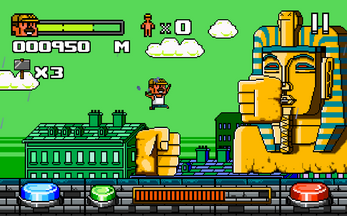 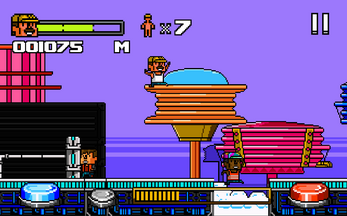 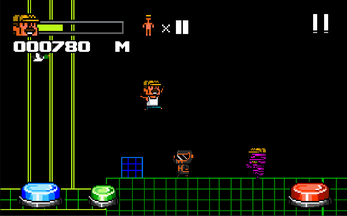